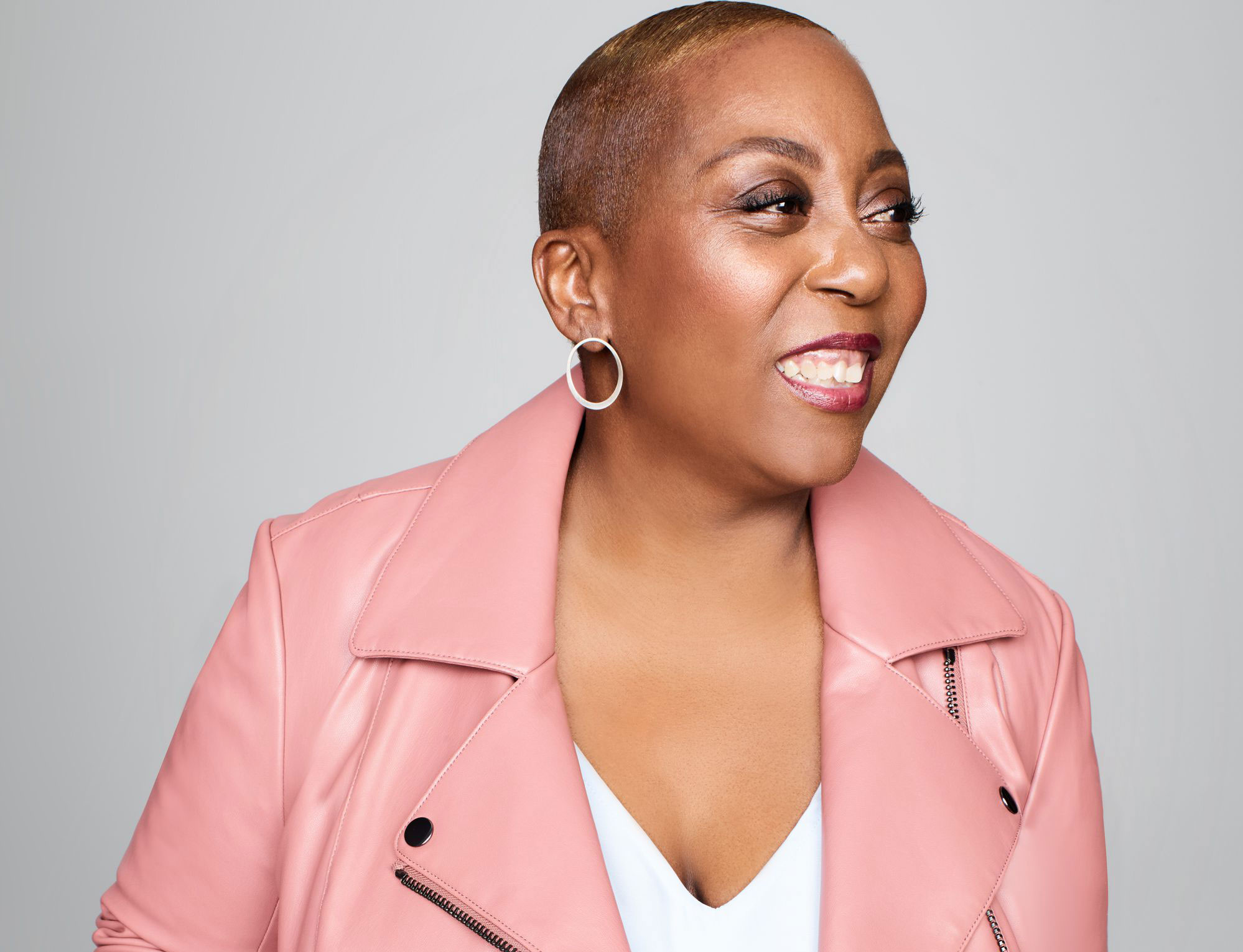 SAVONA BAILEY-MCCLAIN is a Harlem based curator and arts administrator. She is the Executive Director/Chief Curator of the West Harlem Art Fund, which has organized high-profile public arts exhibits throughout New York City for the past 20 years, including Times Square, DUMBO, Soho, Governors Island and Harlem. Her public art installations encompass sculpture, drawings, performance, sound, and mixed media, and have been covered extensively by the New York Times, Art Daily, Artnet, Los Angeles Times and Huffington Post, among many others. She is host/ producer of “State of the Arts NYC,” a weekly podcast program on Podyssey, Radio Public, Youtube, Mixcloud and other audio platforms. She is also a member of ArtTable, NYC Dance in Sacred Places, International Sculpture Center and the Governors Island Advisory Council.

I took a group of about 25 law students to Savona’s exhibit on Governor’s Island. Start to finish, the experience seemed too good to be true! Savona met us at the ferry landing and walked us through the beautiful Governor’s Island, giving us an audio tour of the buildings and history of the island. She then welcomed us into the exhibit, hosted in a beautiful house with its own history. She sat us down and gave a brief overview of the Crossing the Sands exhibit, a project Savona put together which depicts the stories of African and Asian migration to the United States. She then introduced James Beard Award-winning chef JJ Johnson who described how his own food fit into that story. He served us delicious rice bowls made from a type of rice originally from Asia that was cultivated by Africans in the Americas. He discussed the importance of rice across numerous cultures and its presence in all of our kitchens today. After enjoying lunch, Savona led us through the exhibit. She showed us artwork from all women artists depicting the distant roots of people’s modern day culture. She had two whole rooms dedicated to the Garifuna people, a group of Caribbeans who are the descendants of Africans, Arawaks, and Caribs, and brought the artist behind the exhibit, Dianne Smith, to speak to us about her work. In between the floors of the house that hosts Crossing the Sands is a staircase Savona has decorated with reflective tape so that people glow when you take a picture of them. The entire experience was incredible and very nourishing to both the soul and stomach. Savona then kindly took us to see a graffiti art installation by Shantell Martin. Again, the whole thing seemed too good to be true but it was. The students and I had a great time and hope to return soon!

Savona is an exceptional woman. She really knows her subject, she has a communicative laugh that is pleasant and brings us into her universe. The only downside is that it was really very very cold and that a large part of the activity is outside. But Savona cannot control the time;) In any case I highly recommend this experience Thank you Savona for sharing with us your passion and your good humor;)

Savona has a wealth of information about Harlem and New York that is impressive. The walking portion was not strenuous, and included various stops. We were able to discuss our experiences at home with particular topics that related to the tour. I do wish, however, we’d have seen more of Harlem, specifically the areas historically influential in the music and entertainment industry. I think that might be a great addition to the tour.

Savona was very lovely. She was lively, smart and passionate. I learned a lot from the tour and she comes well prepared too. Sometimes art can be intimidating because there’s some depth to it that not many people can understand– with Savona, it was completely different; she made it seem like art was approachable and kind. In one of the galleries we went to, Skarstedt, it was as if you could actually live inside it. Which was totally cool.

Harlem History with a Community Leader, Gems Behind Hidden Tours and Harlem Taste Talks can be individually booked on Airbnb and Peek. Email westharlemartfund12@gmail.com for group tours.