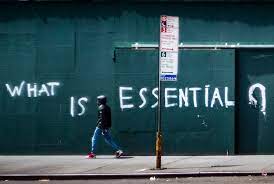 New York Responds
The First Six Months
THROUGH MAY 11, 2021

New York Responds: The First Six Months looks at the still-unfolding events of 2020 through the eyes of over 100 New Yorkers. The selections were sourced from among more than 20,000 nominations submitted to the Museum’s open call from individual artists and from partner institutions.  A jury of over a dozen New Yorkers representing many walks of life ultimately decided what to include in the exhibition.

This exhibition presents objects, photographs, videos, and other artworks that document and interpret the COVID pandemic, the racial justice uprisings, and the responses of New Yorkers as they fought to cope, survive, and forge a better future. Together, these powerful artifacts and artworks speak to the dramatic effects of these unprecedented months on the city, its residents, and the dynamics of urban life itself. 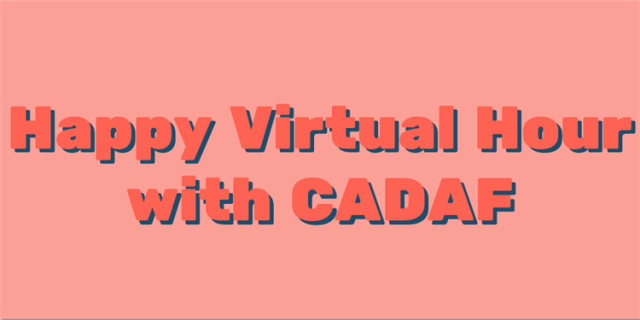 The Rise of Contemporary African American Art: A Reflection on the Current Market and Its Potential with Savona Bailey-McClain, Jason Bailey, and Surprise Guests

Savona Bailey-McClain is Executive Director/Chief Curator of the West Harlem Art Fund, which has organized high-profile public arts exhibits throughout New York City for the past 20 years, including Times Square, DUMBO, Soho, Governors Island and Harlem. Her public art installations encompass sculpture, drawings, performance, sound, and mixed media, and have been covered extensively by the New York Times, Art Daily, Artnet, Los Angeles Times and Huffington Post, among many others. She is host/ producer of “State of the Arts NYC,” a weekly radio program on iTunes, Radio Public, Youtube, Mixcloud and other audio platforms. She is also a member of ArtTable and the Governors Island Advisory Council.

Jason Bailey is an art nerd covering art and technology at the blog artnome.com and on the DankRares podcast. Jason has a BA in studio art and art history from Framingham State University (2001) and an MFA in digital art from Massachusetts College of Art and Design (2010). Jason is an advisor to blockchain art platforms Dada.nyc and Portion.io. A serial entrepreneur, he has worked at startups in the Boston area on the cutting edge of technology for the last 20 years. Jason is mission driven to use technology and data to improve the world’s art historical record and to improve opportunities for artists from historically underserved or marginalized groups. 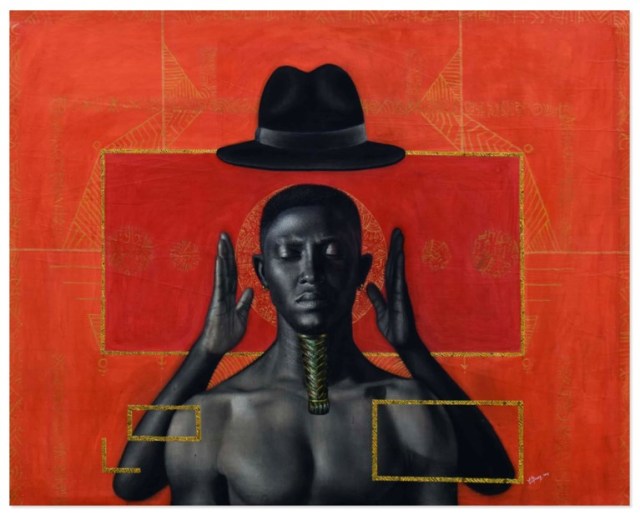 Executive Director Savona Bailey McClain will appear this Sunday, July 5th on the Antonia Badon radio show Harlem Time Travel, heard on WHCR. She will talk on Confederate monuments, their history in this country and Black suffragettes.

Zoom in Virtually on Friday June 26, at 10:30 am for the Live Unveiling of Earth Matter’s Agri-Cultural Heritage Project!

Join Earth Matter for our LIVE event broadcast from Governors Island, as we virtually unveil Earth Matter’s Agri-Cultural Heritage Beds. This project centers around a series of ten growing beds located at Earth Matter’s Soil Start Farm. These beds have been curated and cultivated by community collaborators, to showcase food and farming traditions from diverse native and immigrant communities that have played an important role in lower Manhattan and New York’s history, development, and character.

We will hear remarks from Hon. City Councilwoman Margaret Chin, and Clare Newman, President and CEO of The Trust for Governors Island.

These growing beds, full of organic soil enriched with compost made by and for New Yorkers at Earth Matter’s Compost Learning Center, will soon be overflowing with vegetables and herbs, representative Native American, German, Black-African, Russian-Jewish, Chinese, Japanese, Hispanic-Caribbean, Peruvian, and Italian cultures.

Governors Island is currently closed to visitors. When it reopens, everyone is welcome and encouraged to take a self-guided tour of this living exhibit via the on-site interpretive signage and linked “native tongue” audio files created by project collaborators. And stay tuned for upcoming related health and healing workshops, and culinary tasting events

Special thanks to Council Member Margaret Chin for her generous support and encouragement.

Read the curated text by the West Harlem Art Fund for the Black-African Heritage Bed in English and Yoruba. Special spotlight on Kimberly Brown who grew all the vegetables.

The West Harlem Art Fund has launched COVID Diaries POC —a poignant audio series documenting the impact of the corona virus through interview and memoir. COVID Diaries POC collaboratively captures the reactions of People of Color living at the effect of this global pandemic.

Teen students from Exalt Youth will generate discussion questions that family members, neighbors and other participants will respond to using a recording feature on their phones.

Those interviews will be archived and woven into an outdoor botanical installation and soundscape performance piece designed by artists Nadia DeLane and Austin Arrington.

According to Savona Bailey McClain, Executive Director and Chief Curator for the West Harlem Art Fund, “It is vital that Black and Brown people share their thoughts and experiences firsthand. Too often others interpret the feelings of our communities for us without ever talking to us. COVID Diaries POC offers an opportunity for our communities to heal and process in real-time.”

Posterity will include the voices of African, Latino and Caribbean Americans as historical actors and not as victims.

Exalt demonstrates the power of effective educational engagement as a viable alternative to criminal justice involvement for today’s young people.

Hi, my name is Julius Michel and I’m currently 16 years old. I was born and raised in Brooklyn, NY, but my family is from Trinidad and Haiti. I’m in the 11th grade and I attend school at New Explorations into Science, Technology, and Math in the Lower East Side of Manhattan. My interests and aspirations are in STEM (Science, Technology, Engineering, and Math) and in sports as I wish to be a mechanical engineer or a sports analyst in the near future. 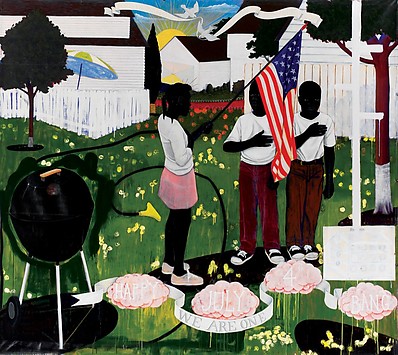 est Harlem Art Fund is joining a growing list of art galleries, musems, and performance venues with digital offerings for the general public.

Our current installment on Kerry James Marshall is available. https://westharlem.art/onview-kerry-james-marshall-mastry/

Rice around the world is thought of as Asian. But rice is just as African as it is Asian. Oryza glaberrima was cultivated from wild rice that needed humans when the Sahara was drying. That knowledge fueled the Trans Atlantic Slave Trade where Africans were brought west.

Rice dominated the United States and particularly South Carolina for two hundred years by these African slaves. When Black culture migrated north, Harlem became its capital. A mecca where traditions could be preserved and human rights championed.

Spend an evening learning about rice with curator and historian Savona Bailey-McClain, JJ Johnson, chef of rice restaurant FieldTrip, and rice farmer Nfamara Badjie. Learn how the culture of rice has impacted Black culture as we trace its roots from Africa and the Caribbean to the American South. After the discussion guests will enjoy a scrumptious rice dish prepared by celebrity chef JJ Johnson.

Executive Director Savona Bailey-McClain talks at Sotheby’s Institute of Art on public art. Thanks to Elizabeth Pergam for reaching out to talk with her class. Six students have agreed to curate African antiquities for the 2020 show Within Reach: Response now re-scheduled for September of this year. 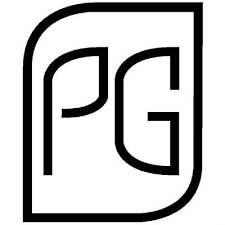 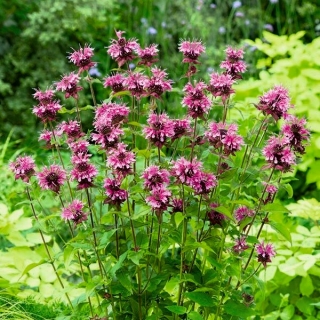 The West Harlem Art Fund has formed a new partnership with Plant Group to develop gardens this spring at their exhibition space NP/10 on Governors Island. PLANT GROUP is an environmental design-build firm combining landscape design, permaculture, environmental science, and engineering to create co-habitable spaces within the built and natural environment. The gardens at NP/10 will spotlight native species the public can enjoy.
New date will be announced.