Savona Bailey-McClain is proud to announce the July artists for our Visual Muze Artist Residency on Governors Island. We have Valérie Hallier, Krista Knight, Lucas Recchione Gentzsch Mia Martelli and Yalan Wen. Visual Muze is a project of the West Harlem Art Fund and a registered member of Artist Communities Alliance, an umbrella organization for US artist residencies.

Valérie Hallier’s multimedia work consists of series and installations that reflect on the illusion of control. By way of practices and rituals like ranking all people she knows, portraying someone ad nauseam or drawing her every thought – each project explores the absurdity and the poetry of exhaustive study. By exposing technology’s processes along with her own obsessive workings, Hallier’s work renders a contemporary character and generates an exquisite tension between the humanistic and mechanistic sense of Being. Her current explorations with flowers and screaming expand on the exhaustive process while focusing on public interaction and the representation of the feminine.

Commissions include a teen dance-a-thon to the death musical with Broadway composer Dave Malloy, the script for a ride at Tokyo Disneyland, The Berkeley Rep School of Theatre, Case Western Reserve University School of Biomedical Engineering, and The Assembly.

Professor Knight teaches Playwriting and Screenwriting at Vanderbilt and produces new work festivals every semester with her classes, including the One Minute Stage and Screen Festival (OMSSF) and Vanderbinge: Rapid Fire Scenes.

Mia Martelli is a Brooklyn-based dance artist. She has performed work by Julia Burrer, Cameron McKinney, Laura Peterson, Jordan Demetrius Lloyd, Emily Kessler, and for the Rochester Philharmonic Orchestra. Her choreography has been presented at Center for Performance Research (Brooklyn), Green Space Studio (Queens), and research conferences throughout the country. As a performer and maker, Mia prioritizes earnestness, eclecticism, and vividity of mood. She also teaches Pilates. She graduated from The College at Brockport in 2018 with a B.F.A. in Dance and minor in Gender Studies. 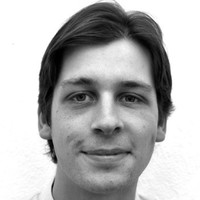 Lucas Recchione Gentzsch (USA 1984) lives and works in Berlin. He holds an M.A in Architecture from the University of Applied Sciences, Stuttgart, a B.A. from Tufts University and B.F.A from the Museum School of Fine Arts.

Working as an architect proved in practice, that the spread of digital media and our perception of spaces and images was shifting. In response, LRG dedicated his studio art practice to making these changes more tangible through painting, drawings, and installation.

This pursuit geared his efforts towards the evolving dialogue between painting and digital photography. He began to question the reliance on the digital image. Damaged and glitched digital snapshots serve as a reference for his paintings exposing the tenuous relation between recorded memory and personal memory.

Yalan Wen is an artist based in New York City who works on computational images, new media installations and motion graphics. Born and raised in Taiwan, she developed her curiosity about art and science by observing nature. Her work explores the subtle events that happen beyond the surface, finding the balance between simplicity and subtle philosophical interpretations. Graphic design is the foundation of her visual language, which she continued to develop in the MFA Computer Arts program at the School of Visual Arts. Her most recent interactive installations incorporate programming, experimental music composition, visual graphics and physical computing. 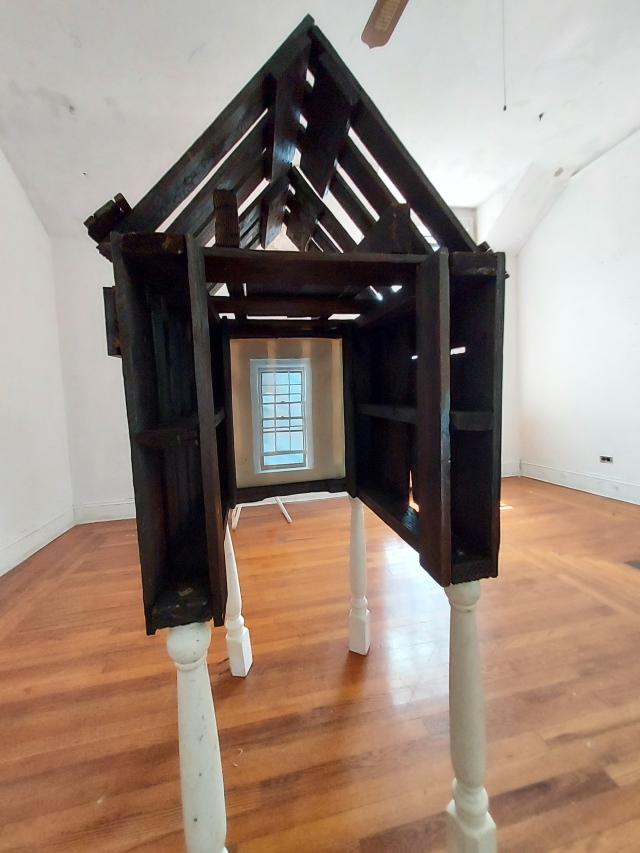