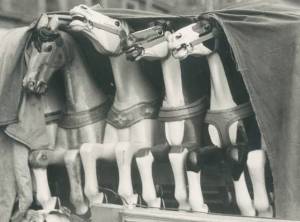 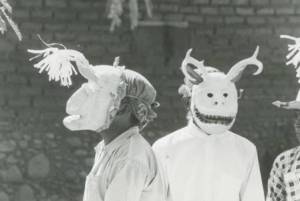 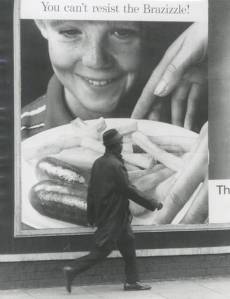 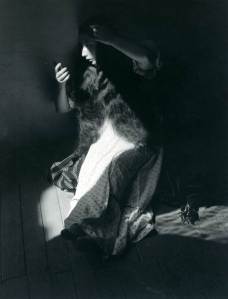 Surrealismo Ojos de Mexico will be on view at Throckmorton Fine Art in New York through December 2, 2017.

Throckmorton Executive Director Kraige Block makes the point that while Surrealism emerged as a style from the ashes of World War I, Mexican artists sometimes resisted being labeled Surrealists.  At a time when European artists and intellectuals, especially poets, turned against the “high culture” of the Europe that had spawned the horrors of the senseless war in which millions lost their lives, some artists viewed Surrealism as a mechanism for celebrating the mysteries of the subconscious, of dreams, of sexual desire and fantasy, and, above all, of strange juxtapositions (of the kind so common in dreams).  Surrealism was not an art movement of protest, but instead one that explored the irrational, the unexpected in life.”

The great French poet, André Breton, came to Mexico in 1938, met with artists, and proclaimed, “Mexico tends to be a Surrealist place par excellence.”  In 1939, Breton asked Mexico’s greatest photographer, Manual Álvarez Bravo, to provide a cover photograph for the catalogue of the International Surrealist Exhibition.  The image offered, of a woman nude except for bandages, lying on a blanket next to star cacti, is surely the most iconic image in Latin American photography.  While Manuel Álvarez Bravo, like other artists in Mexico, resisted being identified as a “Surrealist,” the impact of Surrealism on him and his contemporaries, even before the arrival of Breton, is significant.  Mexican artists in the 1930s and the 1940s were familiar with what European artists were pursuing.  Foreign artists attracting attention in Mexico included Pablo Picasso, Hans Arp, Giorgio de Chirico, Marcel Duchamp, and Man Ray.  Moreover, the Spanish filmmaker Luis Buñuel, a collaborator of Salvador Dalí, resided in Mexico from 1946-1961, and he, too, befriended many Mexican photographers, including Héctor García.

Some of the photographs exhibited reveal the more playful side of Surrealism.  Examples include the photographs of Rosa Covarrubias that are decidedly influenced by the work of Man Ray.  There are also images by Tina Modotti that are irreverent and playful.  Most of the images in the exhibit, though, have a serious and unifying subject—Mexico and its people.  Surrealism provides a lens for viewing a country with many contrasts, with juxtapositions that are unexpected, ironic, sad, humorous, frustrating, and hopeful.  There is the contrast of ancient civilizations and frenzied modernity.  There are the poor and, side-by-side, the wealthy.  There is the indigenous and there is the foreign.  In this setting, even what is supposed to be photojournalism so often has at least a tinge, intended or not, of Surrealism. This exhibit offers an arresting overview of modern Mexican photography.  A catalogue accompanies the exhibit. 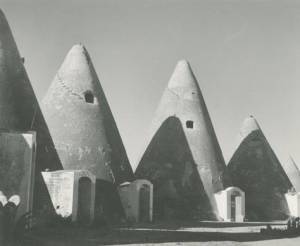 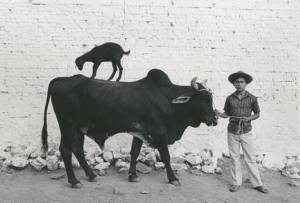 Throckmorton Fine Art has been a leader among New York dealers in showing the most important contemporary Latin American photographers at its New York gallery at 145 East 57th Street. Gallery founder Spencer Throckmorton has also pursued a long-held interest in Pre-Columbian art and Chinese jades and the gallery has continually staged important exhibitions and published numerous catalogs on those subjects. The gallery’s commitment to connoisseurship is underscored by its sales to such major museums as The Museum of Modern Art, The Metropolitan Museum of Art, The Getty and The Museum of Fine Arts, Houston, along with the Reina Sofia in Madrid. Portions of collections the gallery was instrumental in forming have been donated to the Louvre. The gallery loans examples on a regular basis to such significant institutions as the National Gallery in London.  As the premier dealer offering vintage and contemporary Latin American photography, Pre-Columbian art, Chinese jades and Tribal art, Throckmorton Fine Art participates in internationally acclaimed fairs, including The Winter Antiques Show in New York each January, AIPAD and during March offers Chinese Jades during ASIA WEEK.