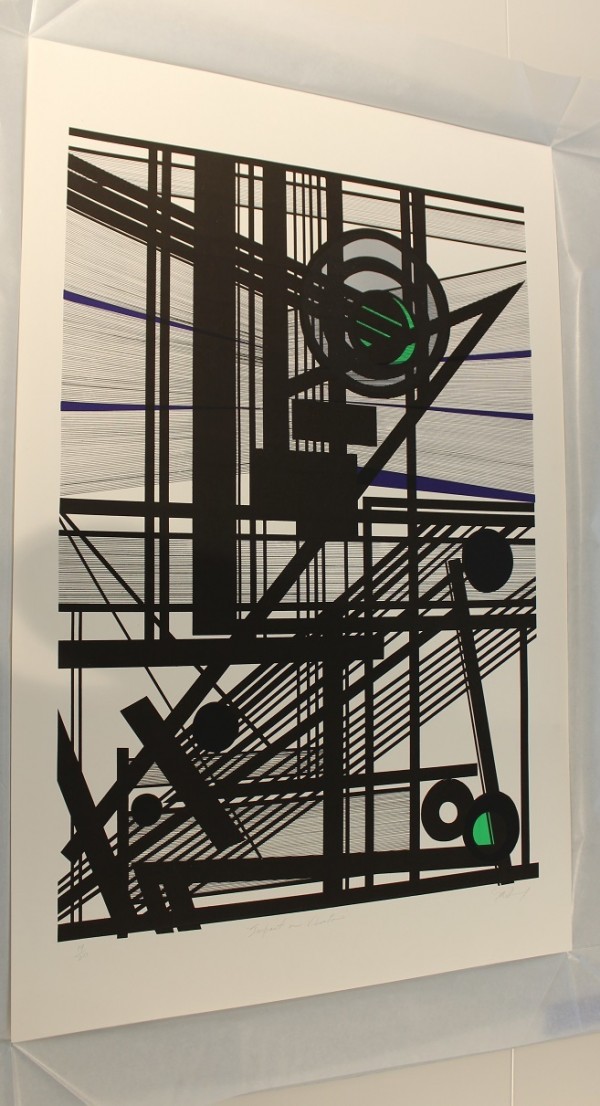 African-American artist Mavis Iona Pusey was born in Kingston, Jamaica on September 17, 1928, and grew up in the small rural village of Retreat. Her aunt taught her to sew and by the age of nine, Mavis was designing and making her own clothes. Throughout her youth what she wanted to do was to study fashion in America. She left Jamaica at the age of eighteen for the famous Art Students’ League in Manhattan and earned her way by sewing couture wedding gowns.

Mavis Pusey began her studies at the Arts Students’ League in New York, originally studying fashion but switching her interest to printmaking, studying with Will Barnet. Further studies took her to London, where she worked at the Birgit Schold Workshop, then back to New York and finally to Virginia, where she received her B.A. from the Mary Baldwin College. Between 1969 and 1972, Pusey worked at the Robert Blackburn Workshop and later at the New School for Social Research in New York. She exhibited with Louis Soulanges in Paris, Curwen Gallery in London and Associated American Artists in New York. 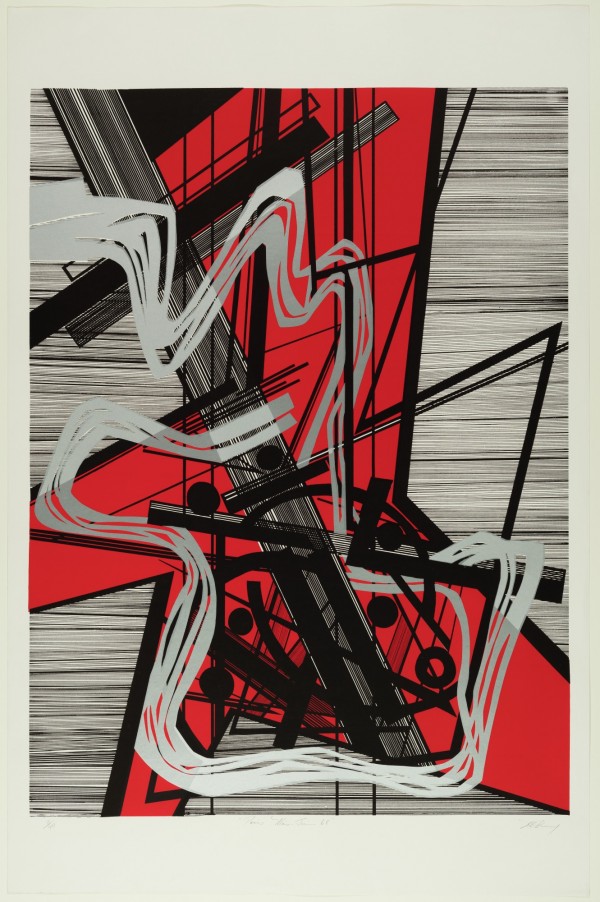 In 1988, after sixteen years and a determined but losing battle to keep her artist’s loft in New York, she found herself adrift. She instructed her real estate agent to find her a home “about two hours outside of Washington.” She settled on a cottage in Orange County, Virginia. “My friends thought I was nutty. I left New York to go live in the bush.”

Mavis Iona Pusey’s unique aesthetic evolved over the course of a remarkable life and career that took her from rural Jamaica to the vibrant art scenes of New York, London, and Paris in the 1950s, ’60s, and ’70s. The dialectic seen in her work — of birth, destruction, and re-birth — mirrored her experiences as a mid-century African-American woman artist and expressed her senstivity to the “movement” of the city. Her work shares traits with several non-objective painting and printmaking schools —- constructivism, cubism, geometric abstraction, abstract expressionsim, Hayter’s Atelier 17— but Pusey’s work is imbued with an energy and vitality, informed by her aesthetic, that makes it exceptional. 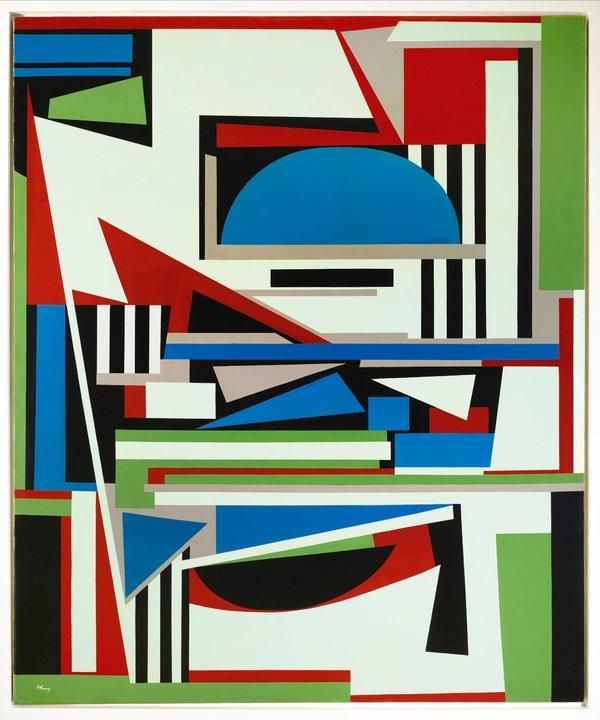 Mavis Pusey became a distinguished African-American painter, printmaker, and teacher. Pusey lived and worked in New York, London, and Paris until moving to Virginia to teach in the 1990s. Pusey received awards from the Pollock Krasner Foundation and the Louis Comfort Tiffany Foundation, worked in the Robert Blackburn Printmaking studios for several years, exhibited at the Rainbow Art Foundation, and was included in numerous major exhibitions including the seminal “Contemporary Black Artists in America” held at the Whitney in 1971.

One thought on “MAVIS IONA PUSEY”